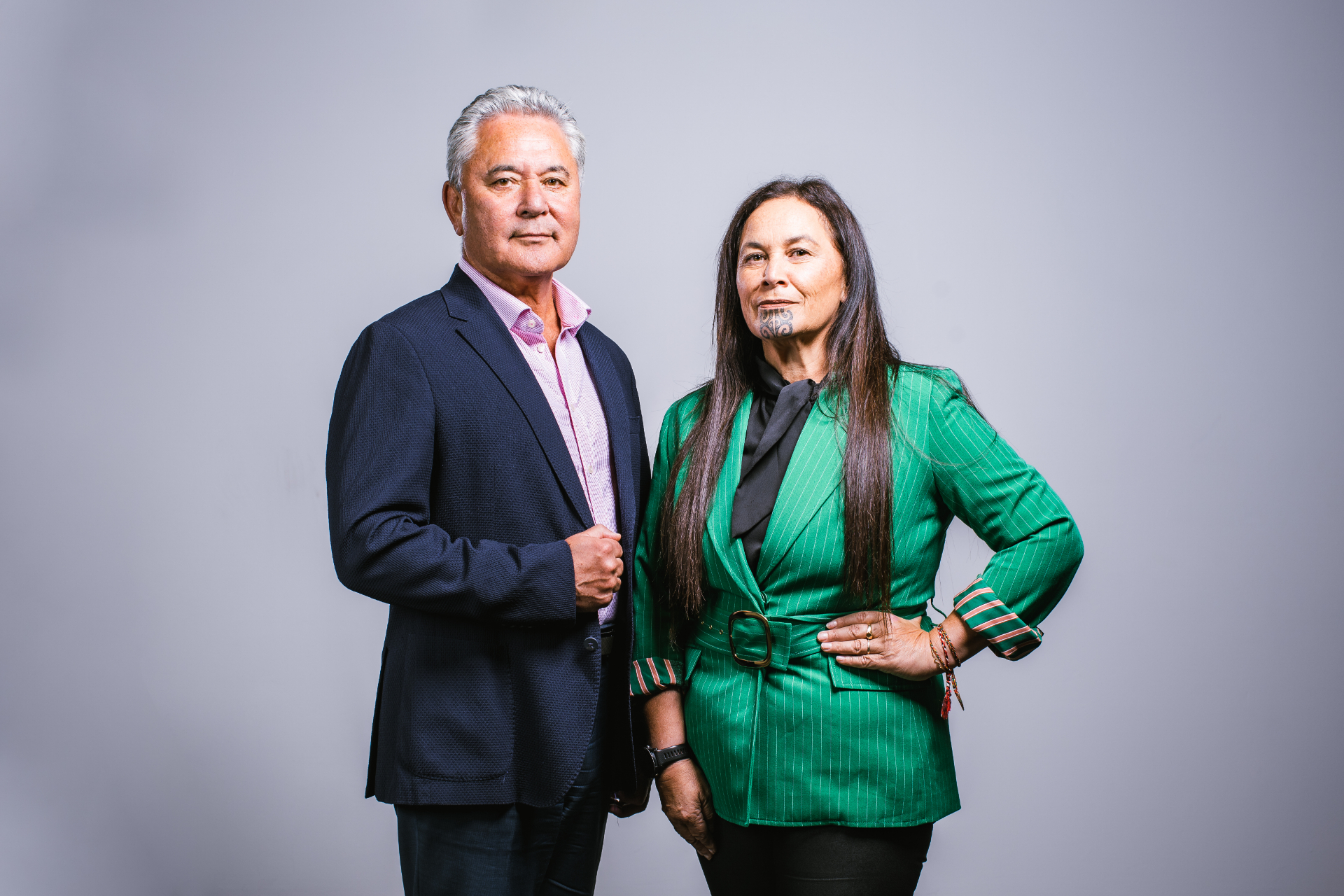 The pair were confirmed at a Special General Meeting of the Māori Party National Executive.

Dame Tariana said she was confident this new leadership would return the Māori Party to Parliament.

“The hopes of our people sit on the shoulders of Debbie and John and I am delighted they have been appointed the new co-leaders,” Dame Tariana said.

“When our people face so much uncertainty, like we do now, we need champions. John and Debbie are champions and in all the time I have known them, they have never been afraid to stand up and fight for our people.

Debbie’s mahi as an iwi leader is impeccable and beyond reproach. I am right behind this announcement and can’t wait to see these two in action.”

Sir Pita, who beat John in 2005 to enter parliament for the Māori Party and departed in 2014, echoed Dame Tariana’s kōrero.

“As Māori, we will often offer an olive branch hoping that we can work as one,” he said.

“We need John and Debbie to support the Government in defending our communities from Covid- 19. That requires government to work with us as well.”

Former Māori Party President Dame Naida Glavish said a refreshed and rejuvenated party would play a vital role in defending the Māori community from Covid-19, a