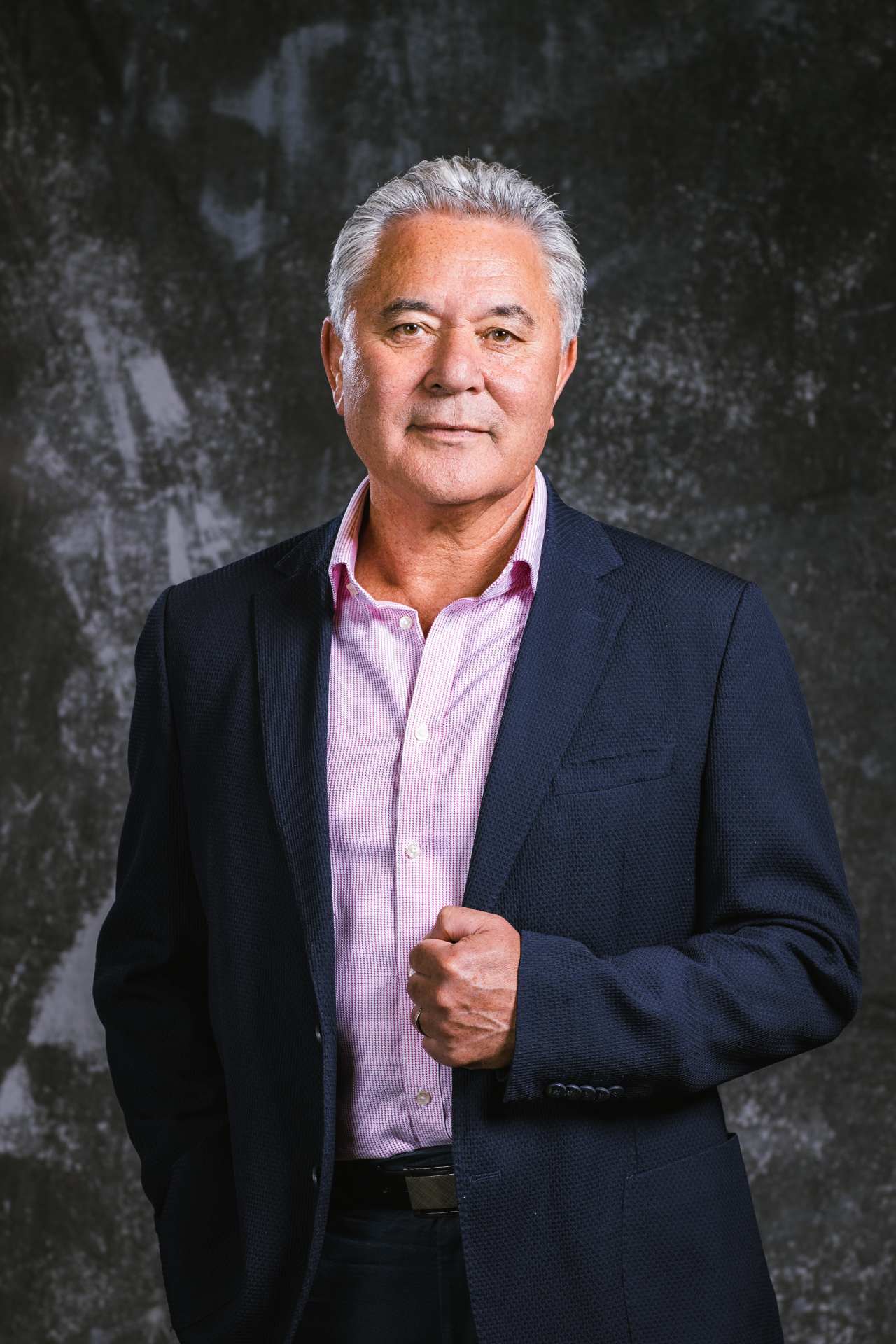 This budget has failed to meet the lofty budgets bought down by Michael Joseph Savage and David Lange. These two Labour Prime Ministers’ reset the nation’s fabric in huge broad sweeps that defined us for generations.

This budget has failed to meet the lofty budgets bought down by Michael Joseph Savage and David Lange.

These two Labour Prime Ministers’ reset the nation’s fabric in huge broad sweeps that defined us for generations.

The question remains as to how we rate the real substance of this present Government after today’s budget.

It has been bogged down in countless reviews to try to find out where it stands on multiple fronts.

A government hastily thrown together has struggled based its preparedness, capacity, and competency to take the generational opportunity that was in front of them.

Until today, the performance of Prime Minister Jacinda Ardern and her ability to manage New Zealand under crisis has been impeccable.

Her leading us through the Massacre at the Mosque, the Eruption and Mayhem of Whakaari White Island and a Pandemic has been regarded as world class, and rightly so.

There is no doubt, that this Prime Minister can oversee and manage a crisis with empathy, humanity, compassion and of course kindness.

Therefore, the real question about this budget is her ability - with all of that stored up political capital - to deliver a society shaping resetting of the nation’s compass across the whole of society.

Our people wanted to see a PPE – Post Pandemic Economic – budget framework. A budget where they were no longer embedded at the bottom end of town, where Pre-Covid, Māori unemployment was twice that of others, and three times greater in the 14-24 year olds.

The new economy requires us to unleash this significant youthful positive potential, not have it managed by a crude blunt and expensive criminal justice system or mental health system.

Our people wanted to see a budget where all New Zealand children would have an equality of the right to the same standard of education, health, welfare, justice and housing. A budget that targeted sustainable employment.

There can only be empowerment by employment. There is nothing here that will lift Māori from the tsunami of unemployment.

The silence of the 13 Labour Maori Members of Parliament shows how assimilation operates.

Where in the Rebuild Budget is that applied humanity? Where in this budget is that Applied Christianity in the words of Prime Minister Michael Joseph Savage?

“We are not going to have people living in slums while there are workmen here capable of building decent houses. We have visions of a new age, an age where people will have beauty as well as space and convenience in and about their homes. Michael Joseph Savage.

This is anything but a “kindness budget.” This is a lolly scramble budget and is an attempt to appease everyone, but will inevitably please no one.

Budget specifics in the Maori space tell all.

This government does not trust Māori to bring solutions to their own communities.

Ardern from now to the election would do well to study previous world leaders’ management of crisis.

Winston Churchill from 1940 – 1945 led our free world and its spirit to the successful defeat of fascism in WWII. He was and is one of the most popular Prime Ministers’ the United Kingdom has ever had.

But ninety days after winning the Second World War, his people spoke and he was defeated in a landslide in July of 1945.

There’s no doubt he could manage a global crisis, but everyone knew he did not have the skills or the cabinet to lead a post-war recovery. 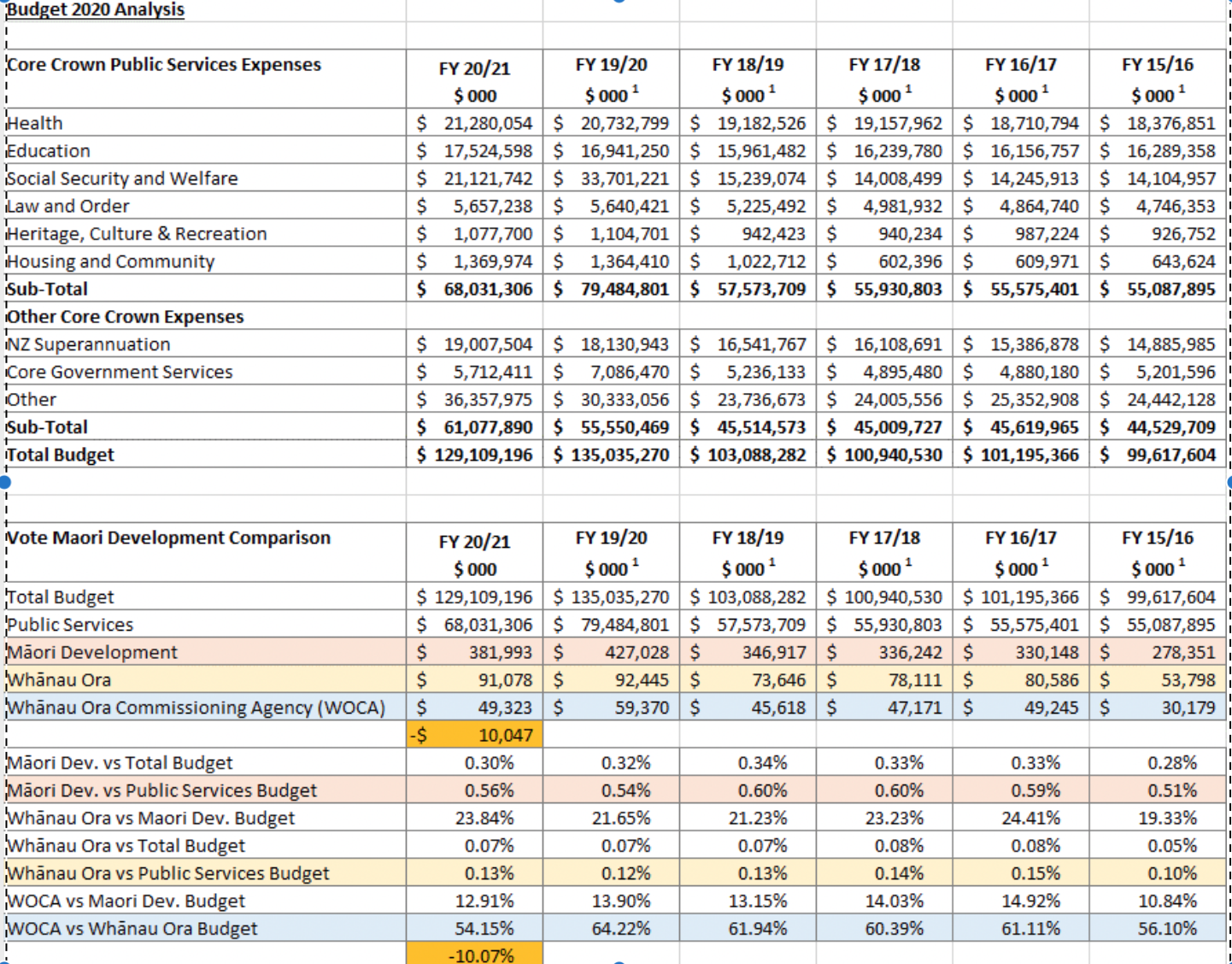