Today the government has announced the proposed legislation to prohibit conversion practices, which confirms the intention to ban conversion therapy in Aotearoa.

“Te Paati Māori whole heartedly support and welcome this much needed and overdue announcement. We will always support whānau to be who they are, and conversion therapy, which tries to stop takatāpui from being who they are, has no place in Aotearoa.
“Te Ao Maori has always celebrated our diverse gender and sexual identities. It was colonisation that started criminalising and oppressing people for being who they are, turning us against our own whānau” said Te Pāti Māori co-leader Debbie Ngarewa-Packer.

“Banning conversion therapy is a necessary step in addressing the larger issue of the dire state of our mental health system in Aotearoa. Many of our mental health services are rooted in harmful colonial values that hurt our people, especially our Takatāpui whānau.
“We oppose any and all harmful colonial practices that serve to assimilate our people rather than heal, and cause our whānau to feel shame and guilt for being who they are. This is a momentous bill which puts us one step closer to an Aotearoa hou, where tangata whenua and tangata tiriti feel empowered and proud” said co-leader Rawiri Waititi.

“We acknowledge the work of Minister Faafoi for this kaupapa, and we encourage the government to go further in implementing legislative changes which support the rights and aspirations of takatāpui and the LGBTQI+ community” said Debbie Ngarewa-Packer. 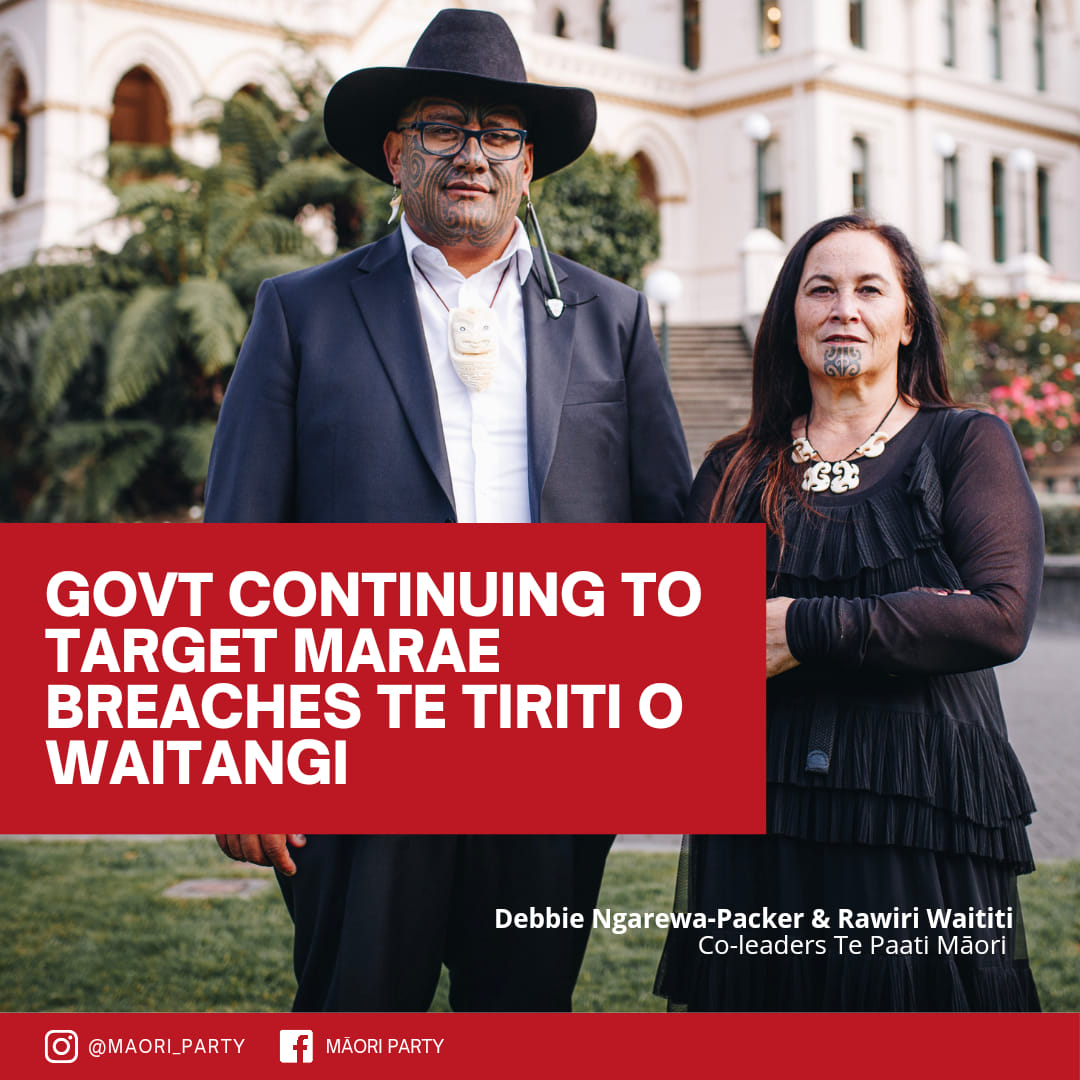 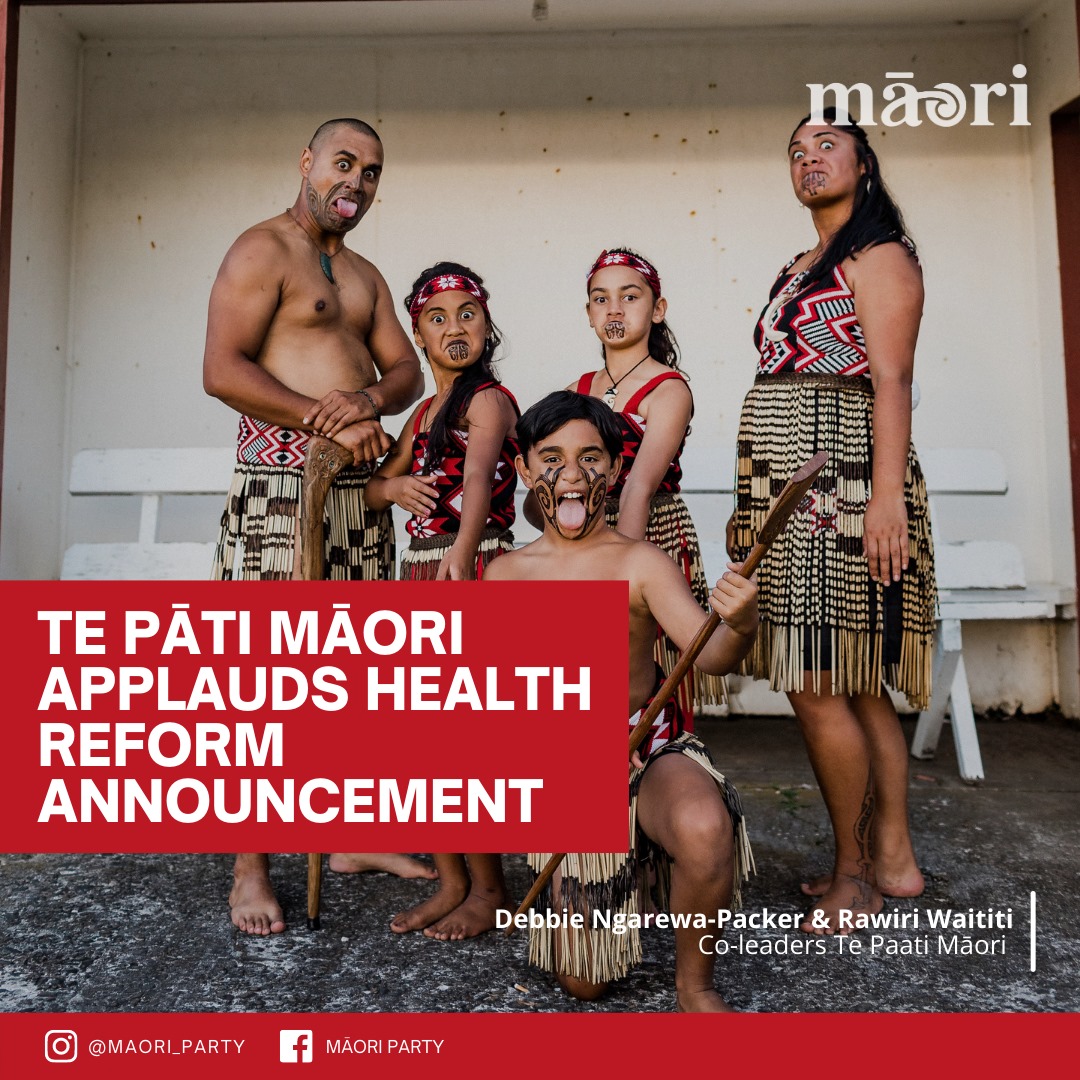 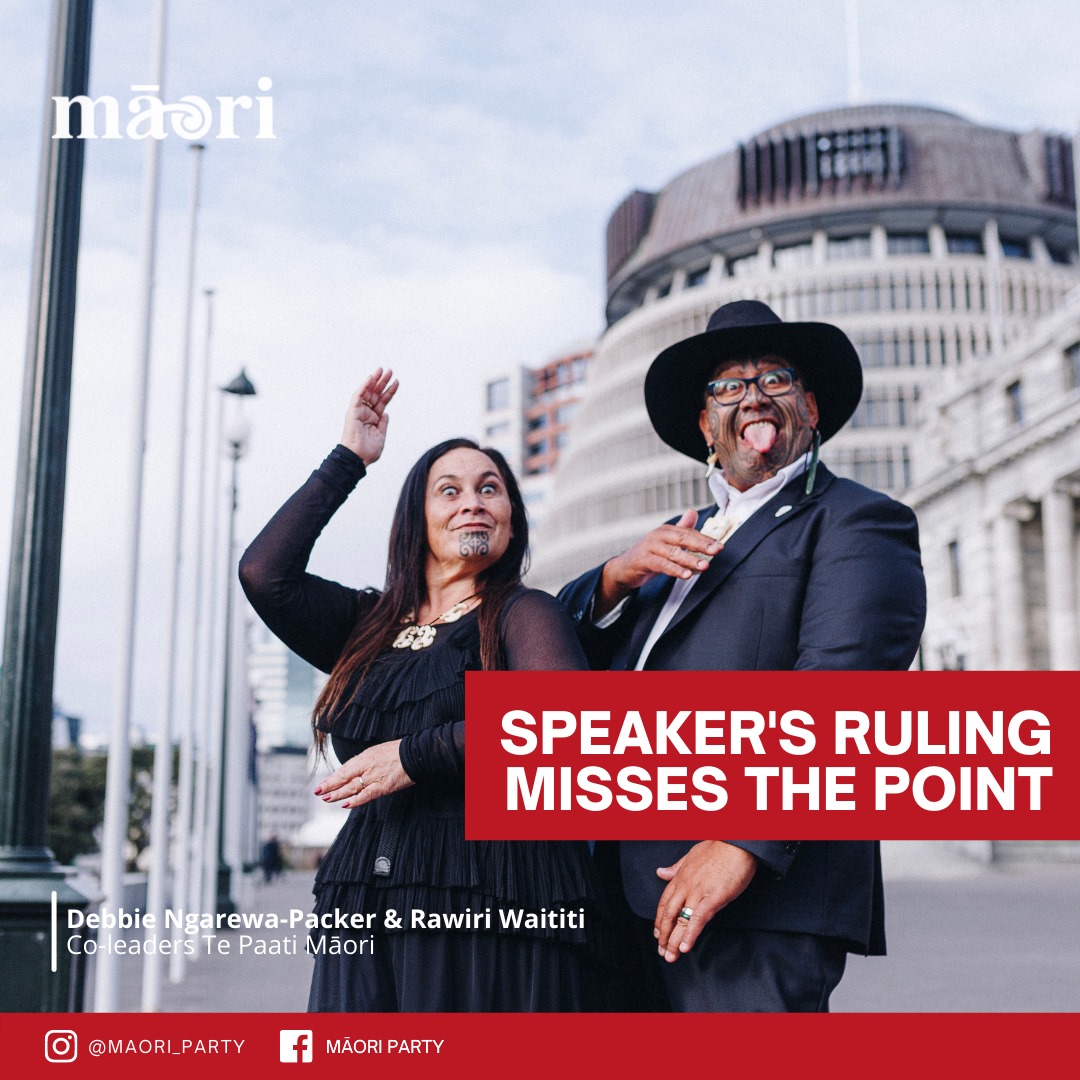 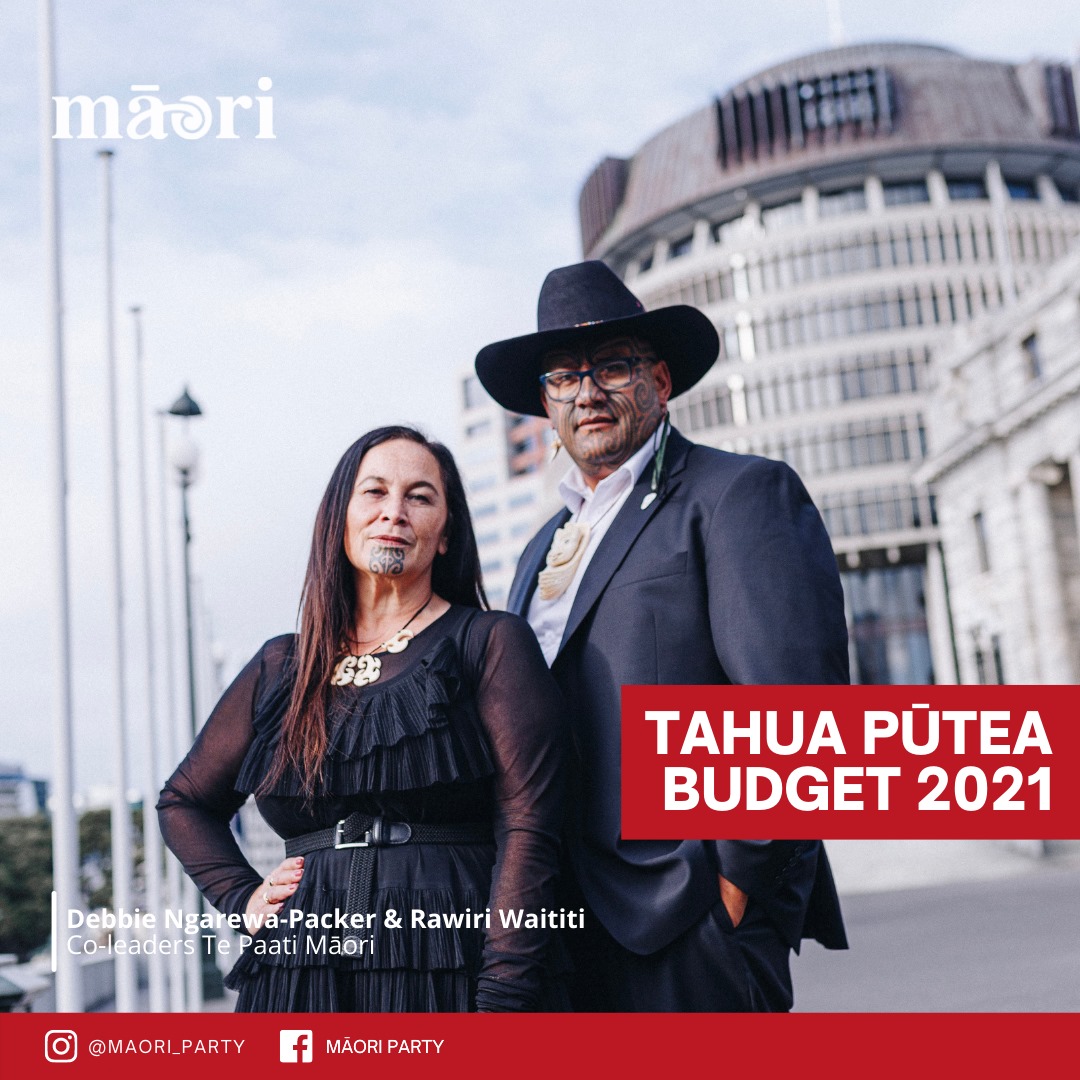 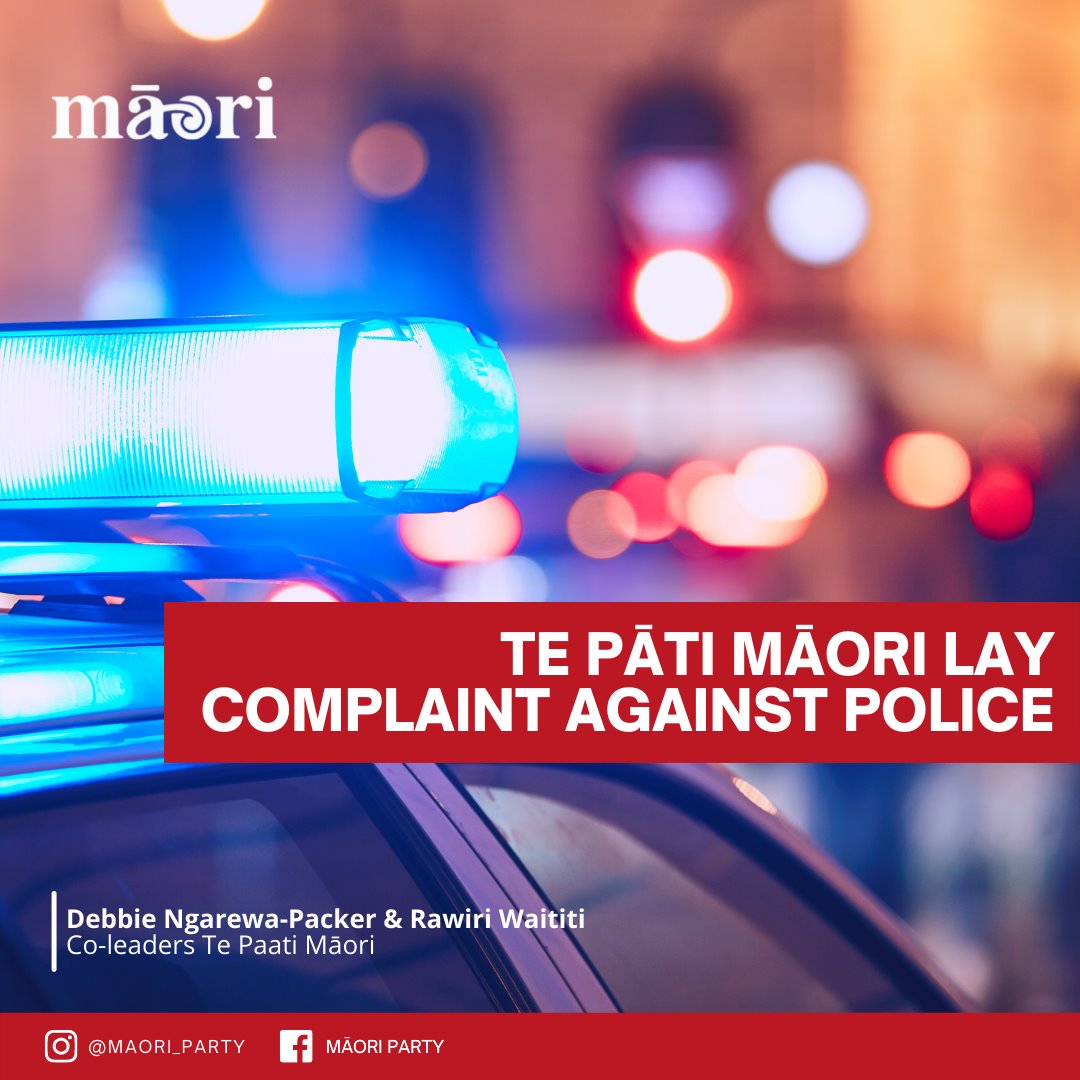 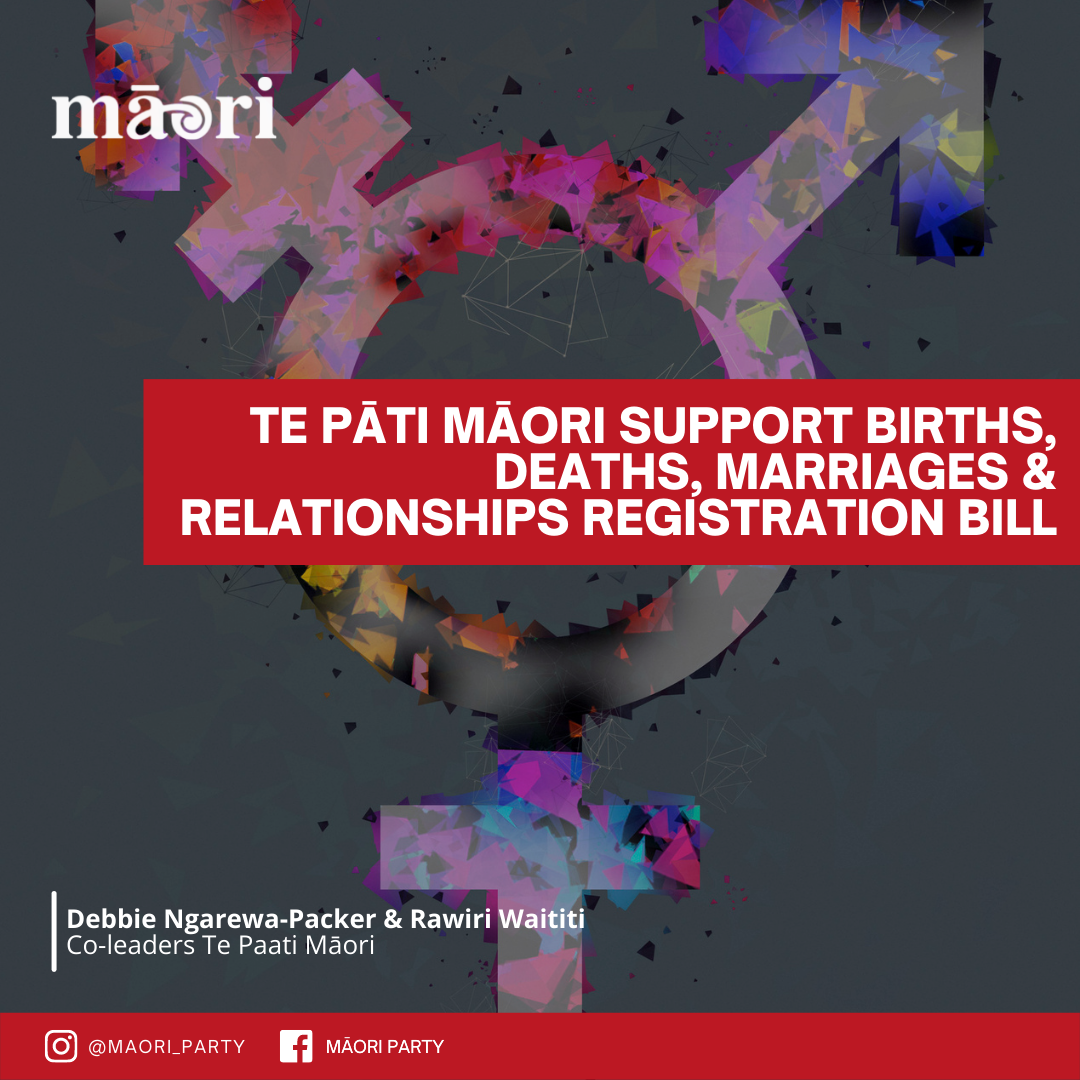 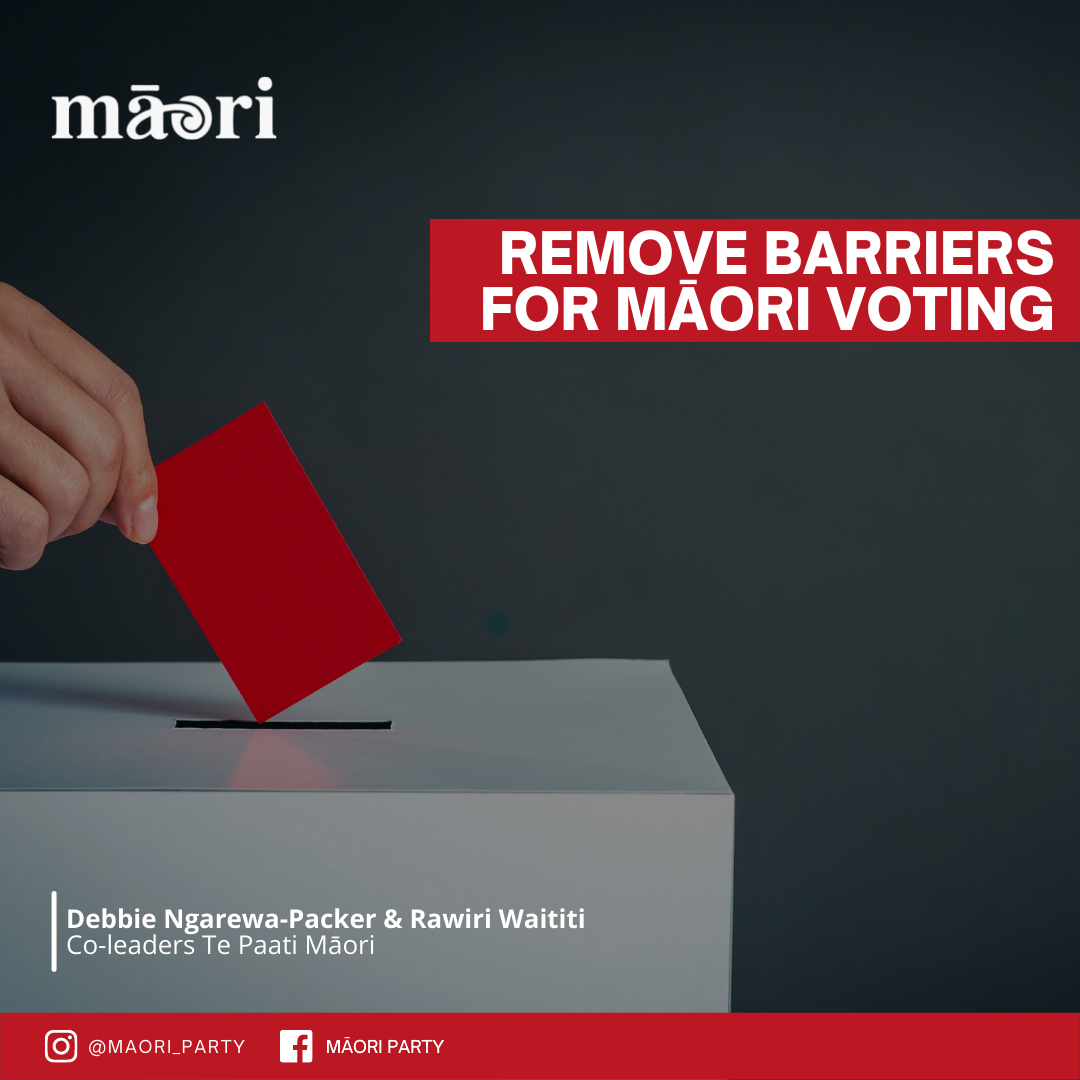