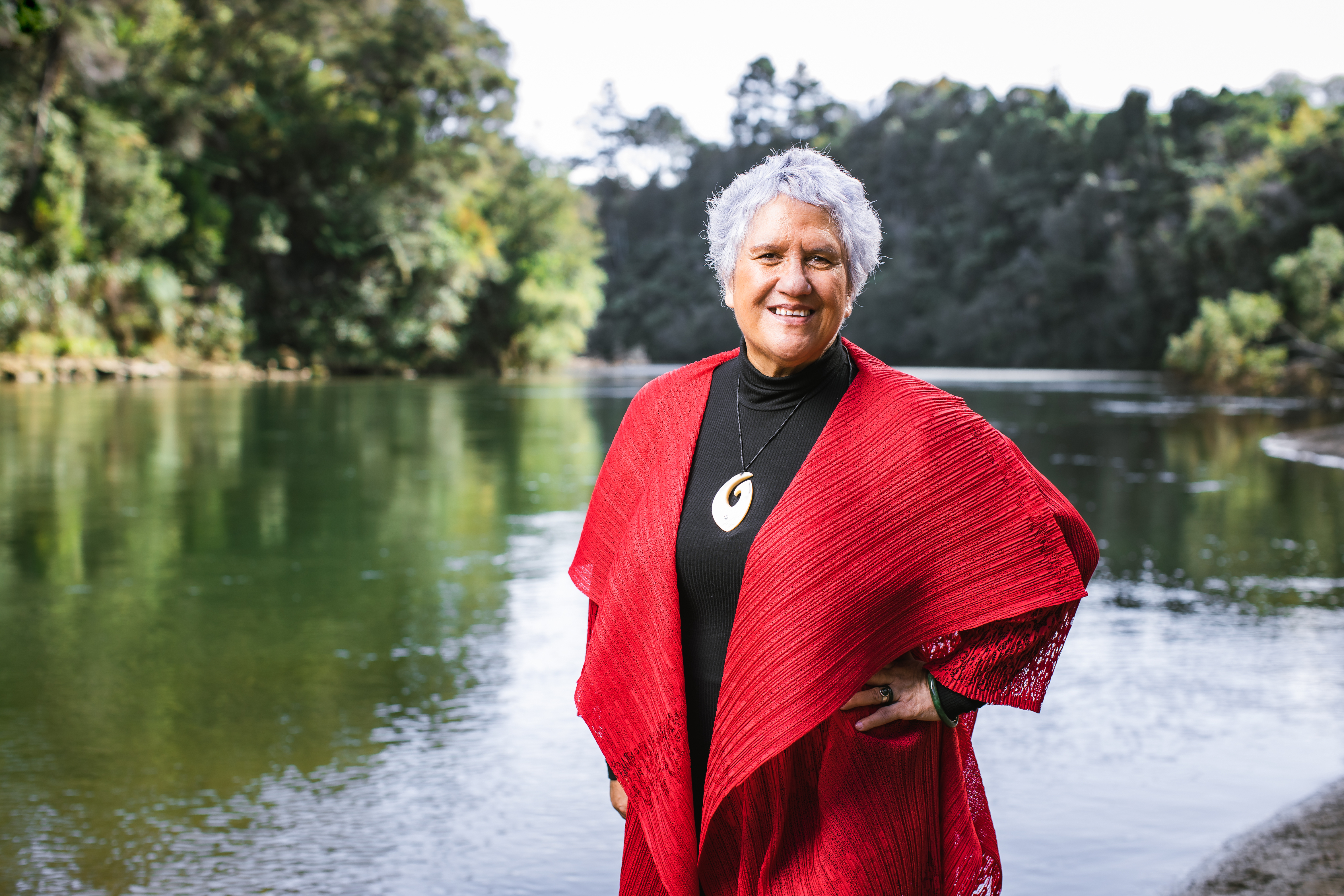 Donna Pokere-Phillips will stand for the Māori Party in the Hauraki-Waikato electorate.

The mum-of-five has been confirmed following a hotly contested nomination process.

Wilson felt the party was now in a healthy position heading into the September election – having confirmed five of the seven candidates. He said the Covid-19 virus has been extremely difficult for Māori but has also united us as a people.

“During lockdown, the Māori Party have continued to identify talented candidates.

“The Hauraki-Waikato process was long as a result of COVID-19 and I am excited to finally confirm Donna as the candidate.”

Donna joins Māori Party Co-Leaders John Tamihere, candidate for Tāmaki Makaurau and Debbie Ngarewa-Packer who is standing in Te Tai Hauāuru. Rawiri Waititi is the candidate for Waiariki and Heather Skipworth in Ikaroa-Rāwhiti.

Donna – who has an extensive legal and research background – is no stranger to politics having stood for TOP in the previous election.

With an outstanding Māori dominated resume, Donna says standing in the Hauraki-Waikato electorate for the Māori Party is a great honour.

“As a mother and nana, I have never been afraid of standing up to those who would want to block Māori progress,” Donna said.

“I want my mokos to have all the opportunities in the world. That is my driver and that’s what I stand for and what I truly believe the Māori Party can deliver for our people.”

Wilson said candidates for Te Tai Tonga and Te Tai Tokerau will be announced over the next few weeks.