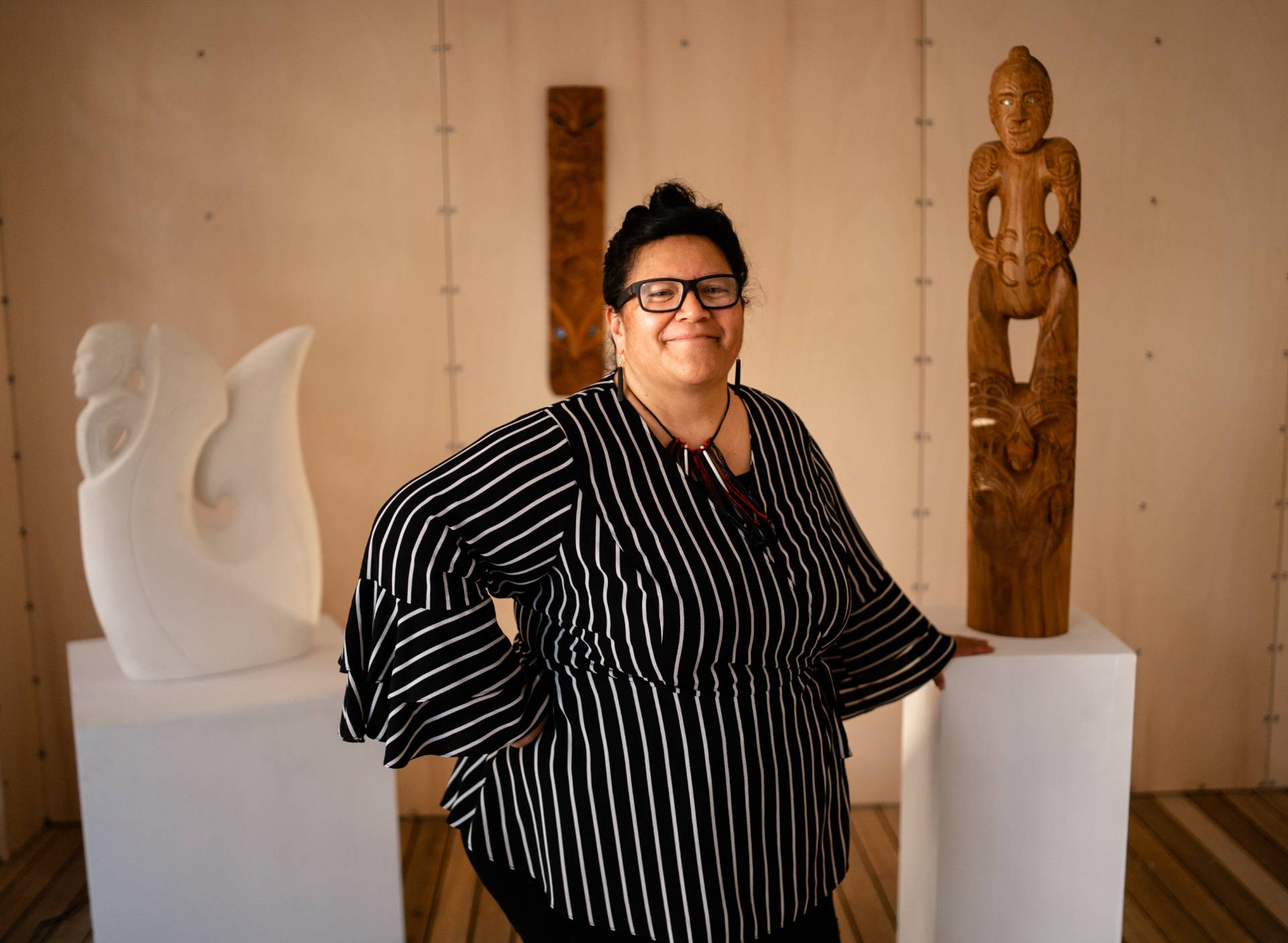 “Mariameno was born and bred in Te Whare Tapu o Ngāpuhi, and has dedicated years of her life working for the kaupapa to empower her people”

“We are indeed fortunate to have such an upstanding and experienced representative, and especially look forward to reinvigorating the presence of the Māori Party movement in the Far North. Mai i te Punga o te Waka ki te Hiku o te Ika, ko tātou tēnei” says Wilson.

Mariameno fully invests herself in the health and wealth of whānau Māori and has spent the greater part of these last two months working alongside iwi leaders in Te Tai Tokerau in the fight against COVID-19, which has inspired further her belief in the power of genuinely Māori leadership.

“I care about strong and fearless Māori governance and leadership, about strong and uncompromising advocacy for and with whānau, and ultimately, about never giving up on the fight for what 1835 and 1840 promised” says Mariameno Kapa-Kingi.

She also looks forward to the opportunity to work within the Māori Party movement, made up of brilliant Māori minds, to achieve those aspirations.

“Parliament is sorely missing an unequivocally Māori opinion and analysis, and the Māori Party is the right advocate to bring those things to the House, both fearlessly and relentlessly” says Kapa-Kingi.

“Mariameno brings a depth of experience from the health and social services sectors to help with understanding the realities of Te Tai Tokerau” says Wilson.

Todays announcement completes the Māori Party line-up in the Māori electorates. We look forward to contesting these seats to regain a much-needed independent and unapologetically Māori voice in Parliament.